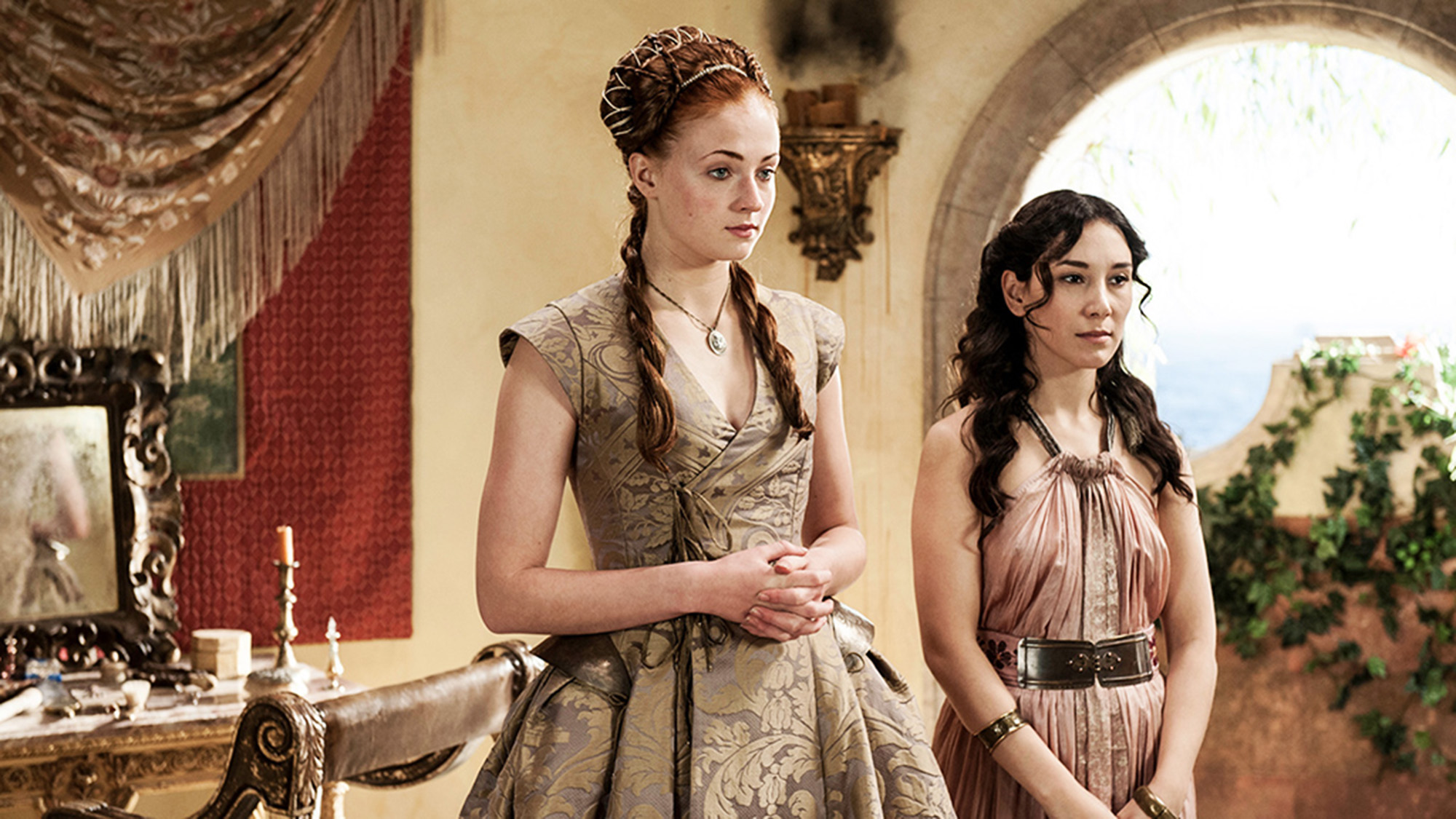 Get your last bit of recap GOOeyness for two weeks here on this Monday's episode recorded moments after the airing of the 8th installment of HBO's Game of Thrones Season 3. Joined once again by the Fury herself of WinterisComing.net, listen and learn the effects of Tyrion's drunken decisions, and much more.