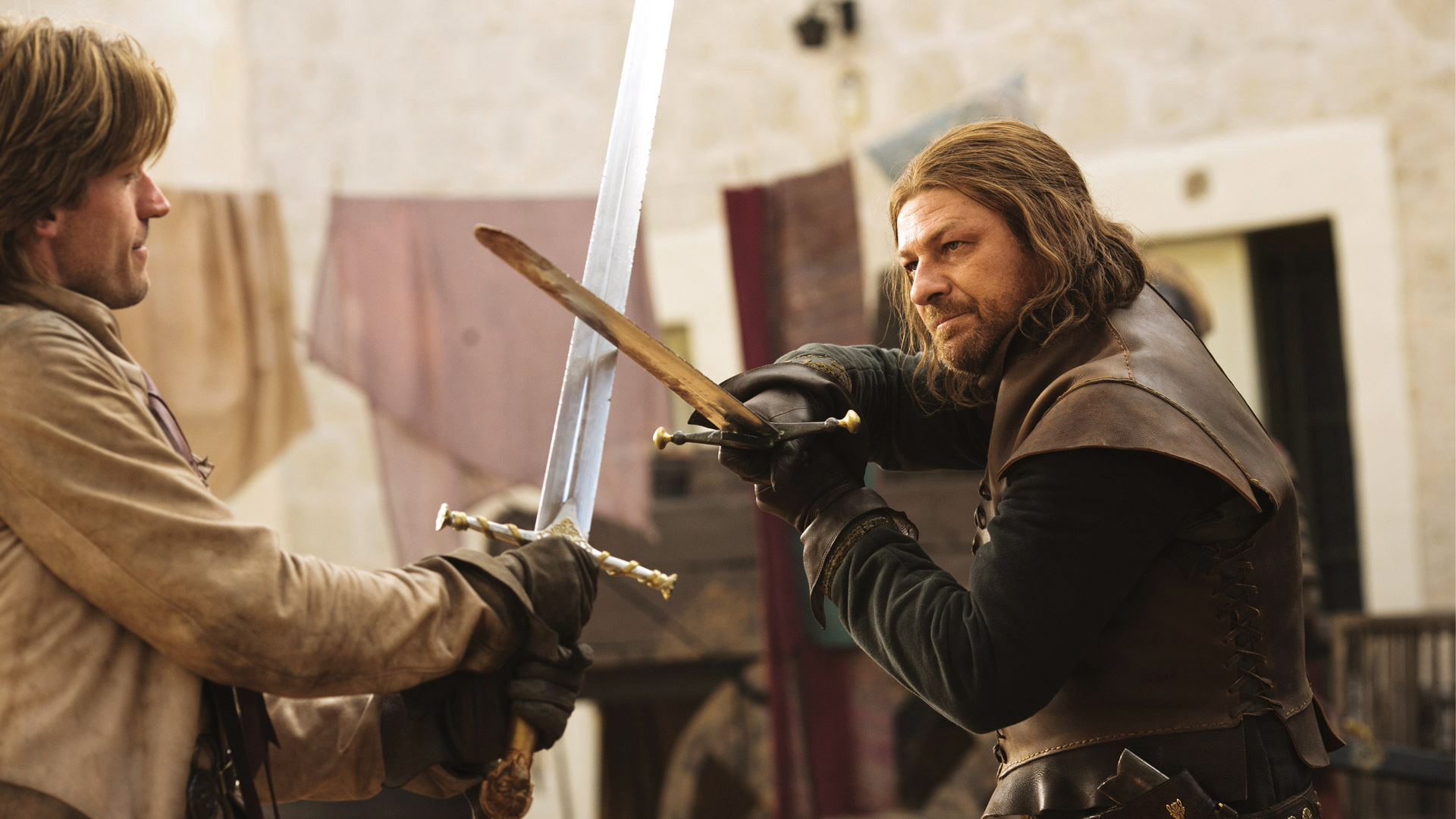 Commentary Special: The Wolf and the Lion

Game of Owns reaches the halfway point in their first ever live commentary mini-series for HBO's Game of Thrones Season 1. Ned's detective work receives a boost after a selection of choice information is passed in his general direction from a certain bald spider, as he ignores the educated advice Arya so casually overheard.