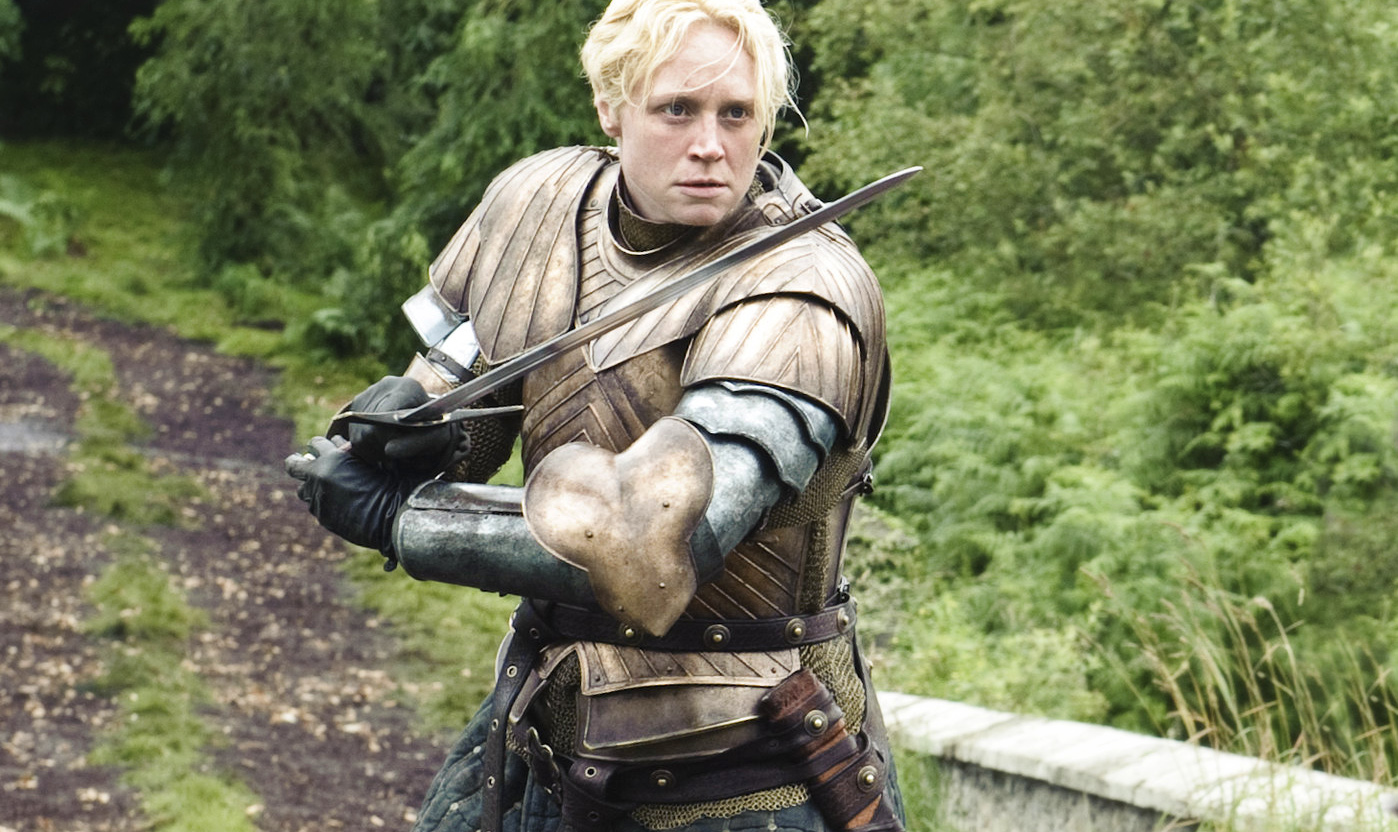 Game of Owns is back with their week two conversationing of HBO's Game of Thrones Season 3. Sue joins the cast this week as the boys look into this new episode in which first time introductions for the season are made, old time friends are finally met, and a brand new arch of story could shake its very foundation.