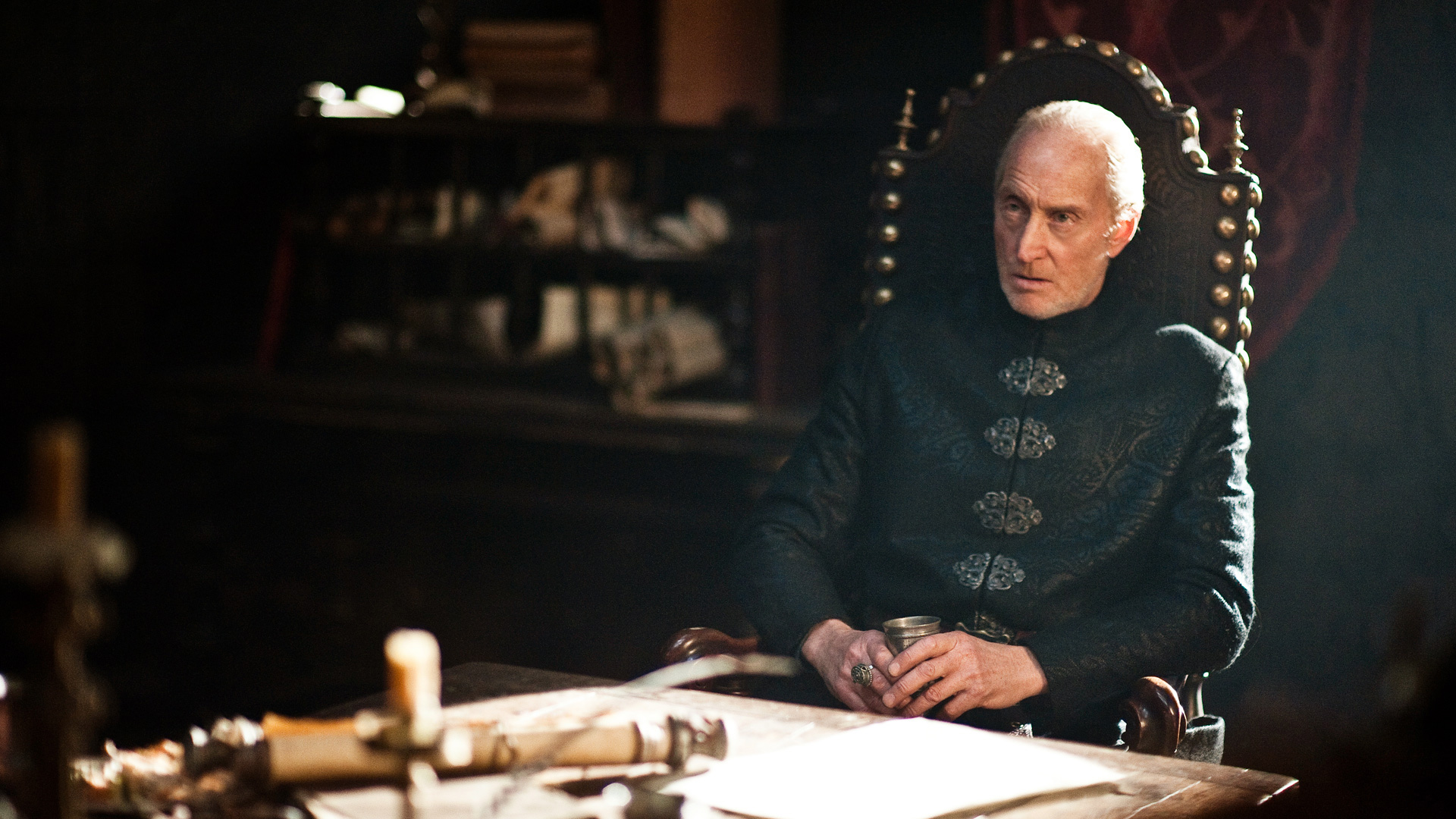 An episode of quick changes in character have driven the hosts to question their feelings toward certain characters, and in one case, overlook evil doing. For the first time ever Owns of the Week from you the listeners have landed into the episode, and the bigger picture of the series as a whole is discussed. Wiggle your hips with us this week on Game of Owns.