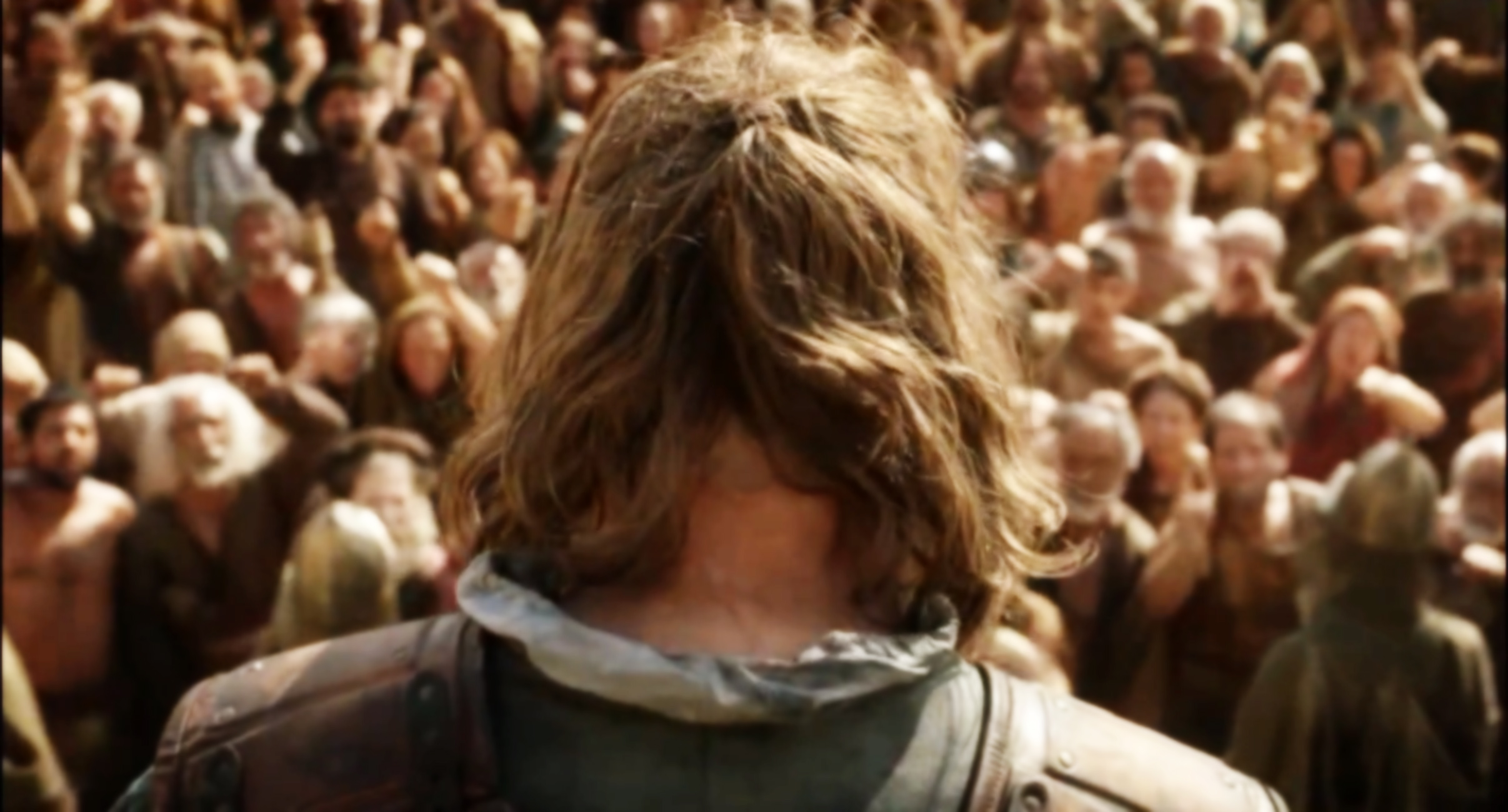 The time has come: we have reached that point of A Game of Thrones when poor Neddard was the sacrifice the island demanded. Join Eric, Selina, and Zack this Wednesday in saying goodbye to the newly GOO anointed Dad of The Year, Eddard Stark.