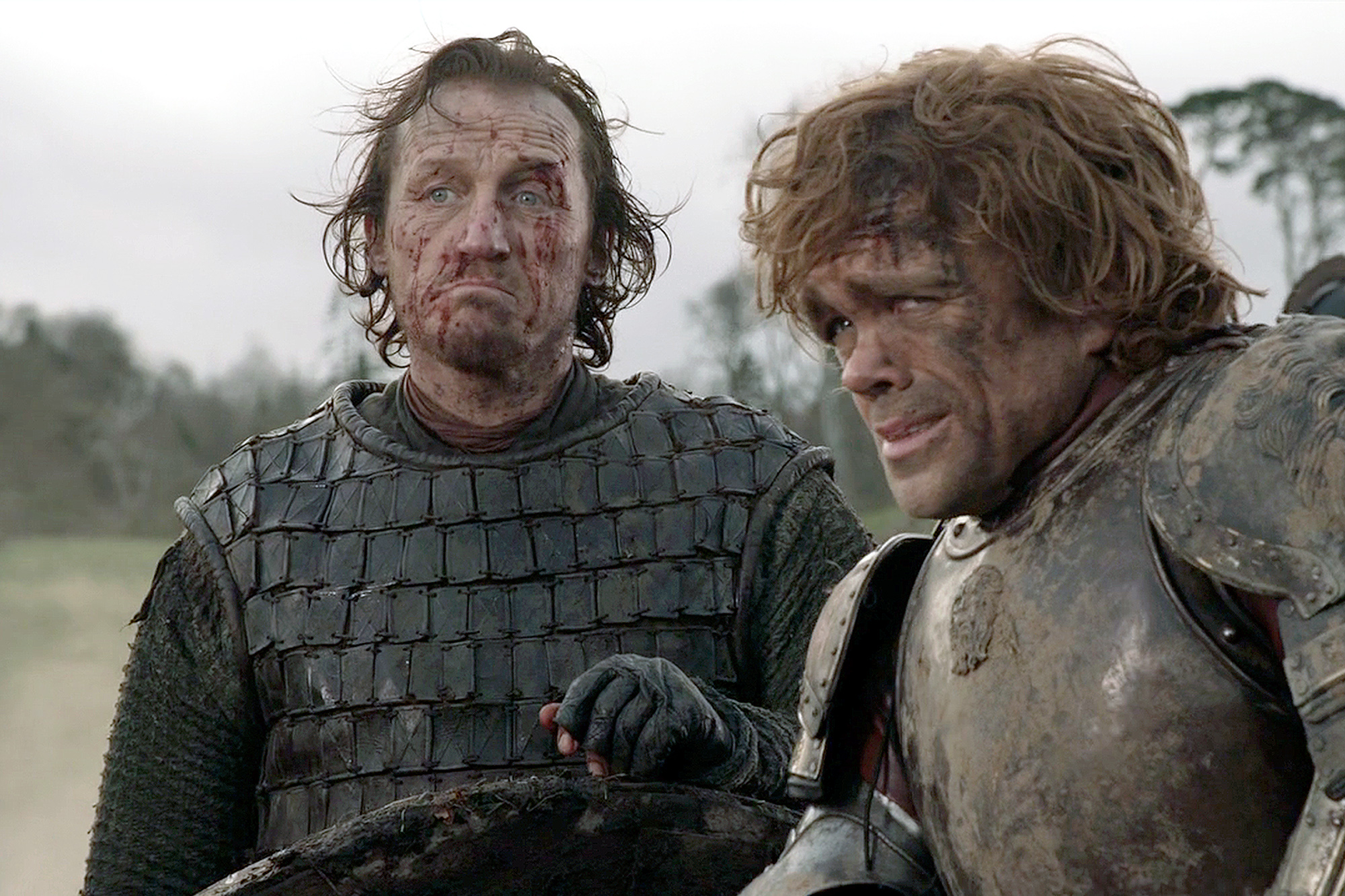 Starting out this weekend on Game of Owns, the possibility and factual hearsay of a brand new Game of Thrones inspired series has inspired Selina, Eric, Zack, Tyrion, and Shagga to head into battle alongside one another.