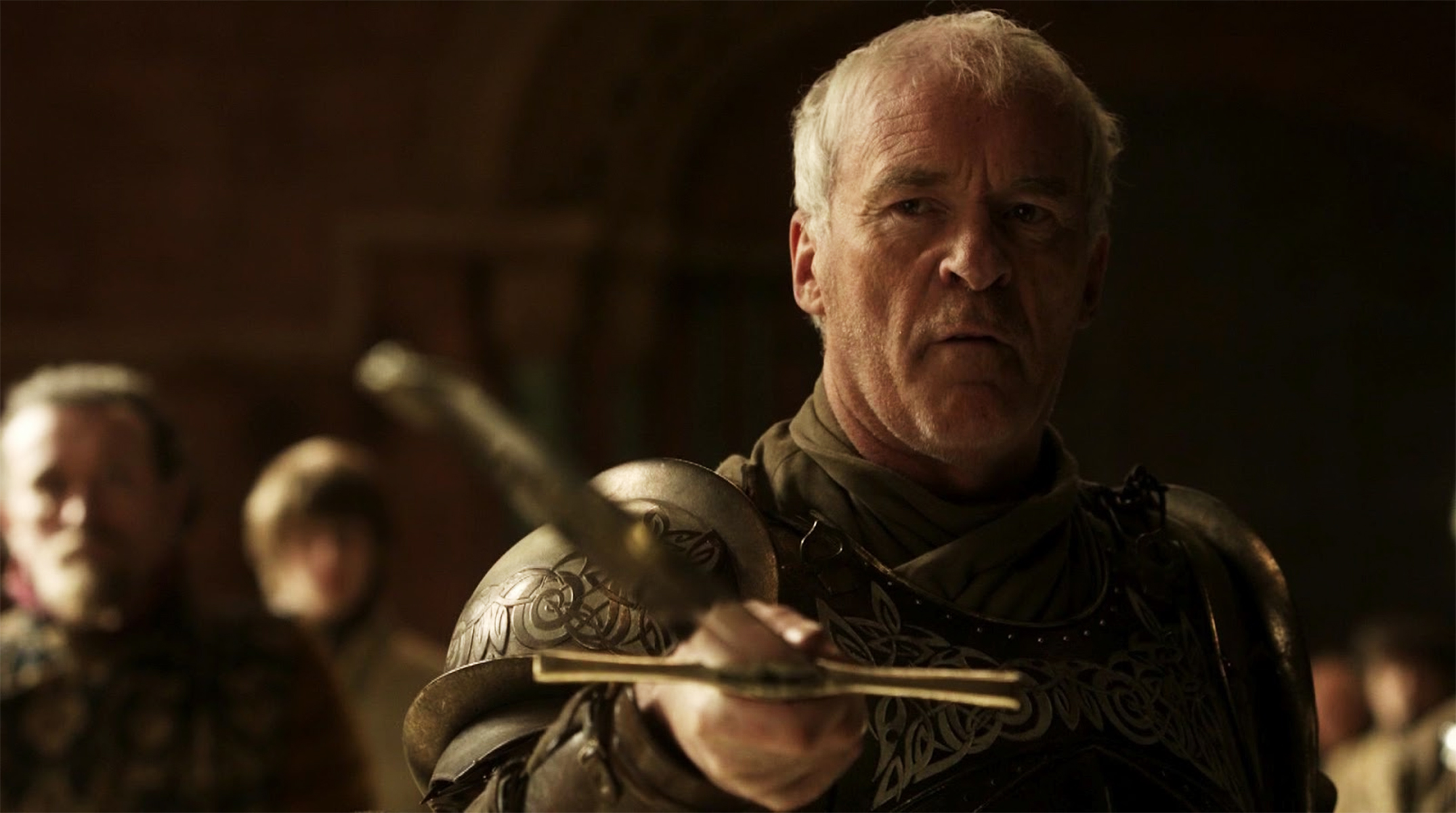 The Desolation of Selmy

Friday begins three strong as Eric, Selina, and Zack push forward through the snow and debris, heading south for King's Landing. The new king is changing things up, redecorating the throne room and laying off sixty percent of the staff's existing number, only to be replaced with his best of friends. Nepotism, you youu.