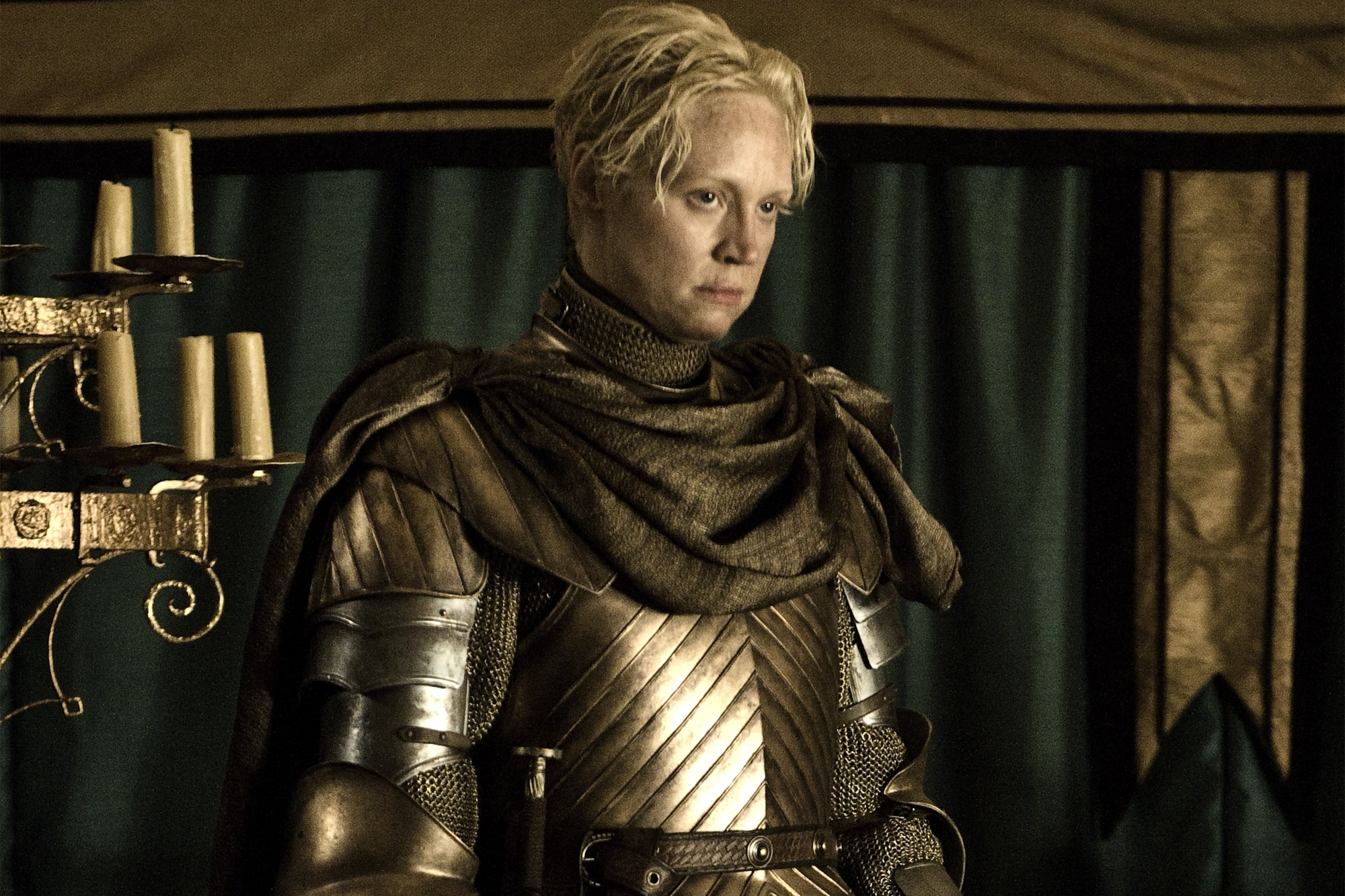 Female Empowerment to the Zillionth

Game of Owns is back! Follow along with our panel of hosts as the latest episode of the HBO Game of Thrones series "What is Dead May Never Die" is carefully dissected and theorized. Learn about countryside giants (not the rock band), how to pronounce things, and why one of the hosts is afraid of Bran Stark switching fandoms.