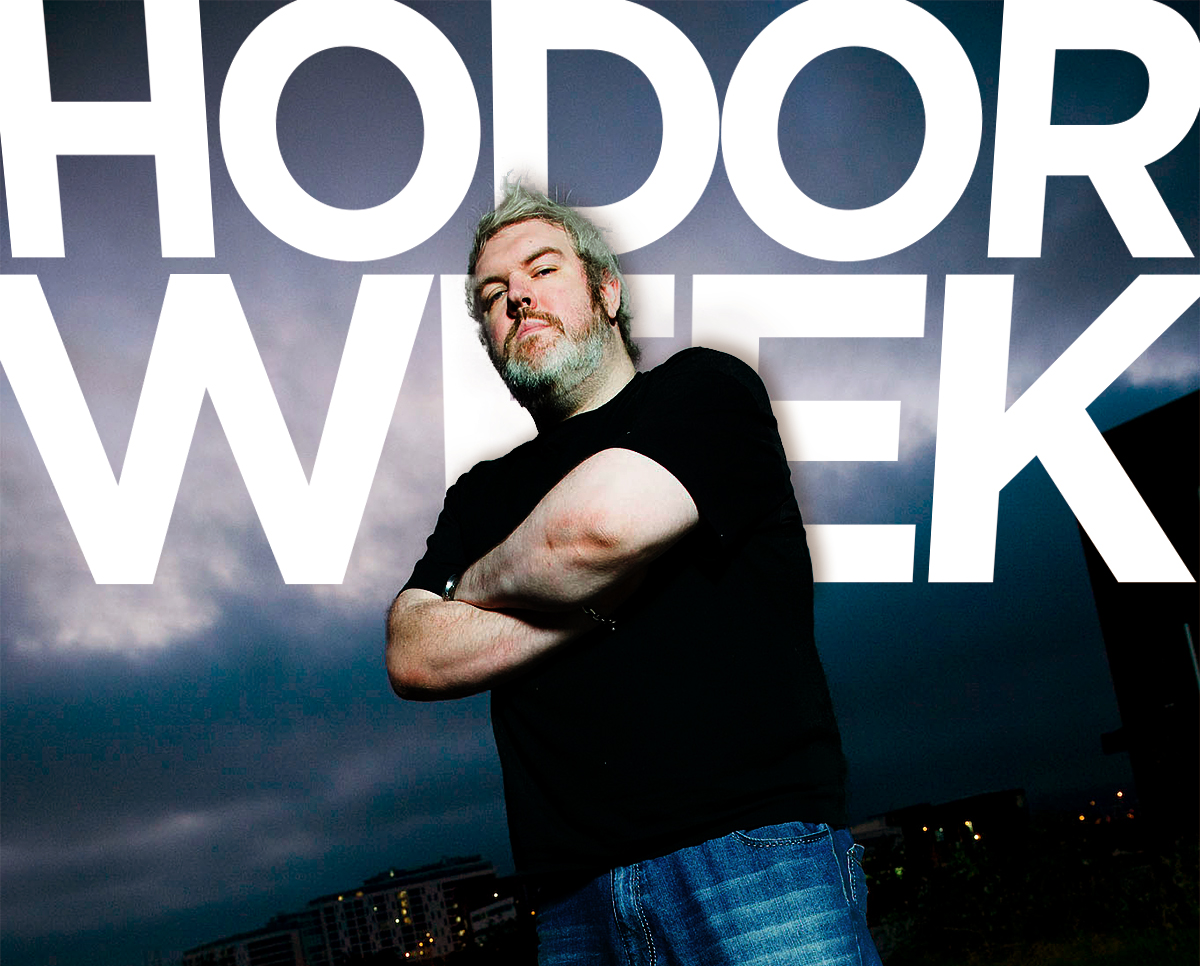 In this final edition and closing of Hodor Week, Kristian and the GOO hosts piece apart recipes of Thrones' dynamic and mass appeal — in addition to diving further into the upcoming Season 3 and his past, present, and future in the career of acting.