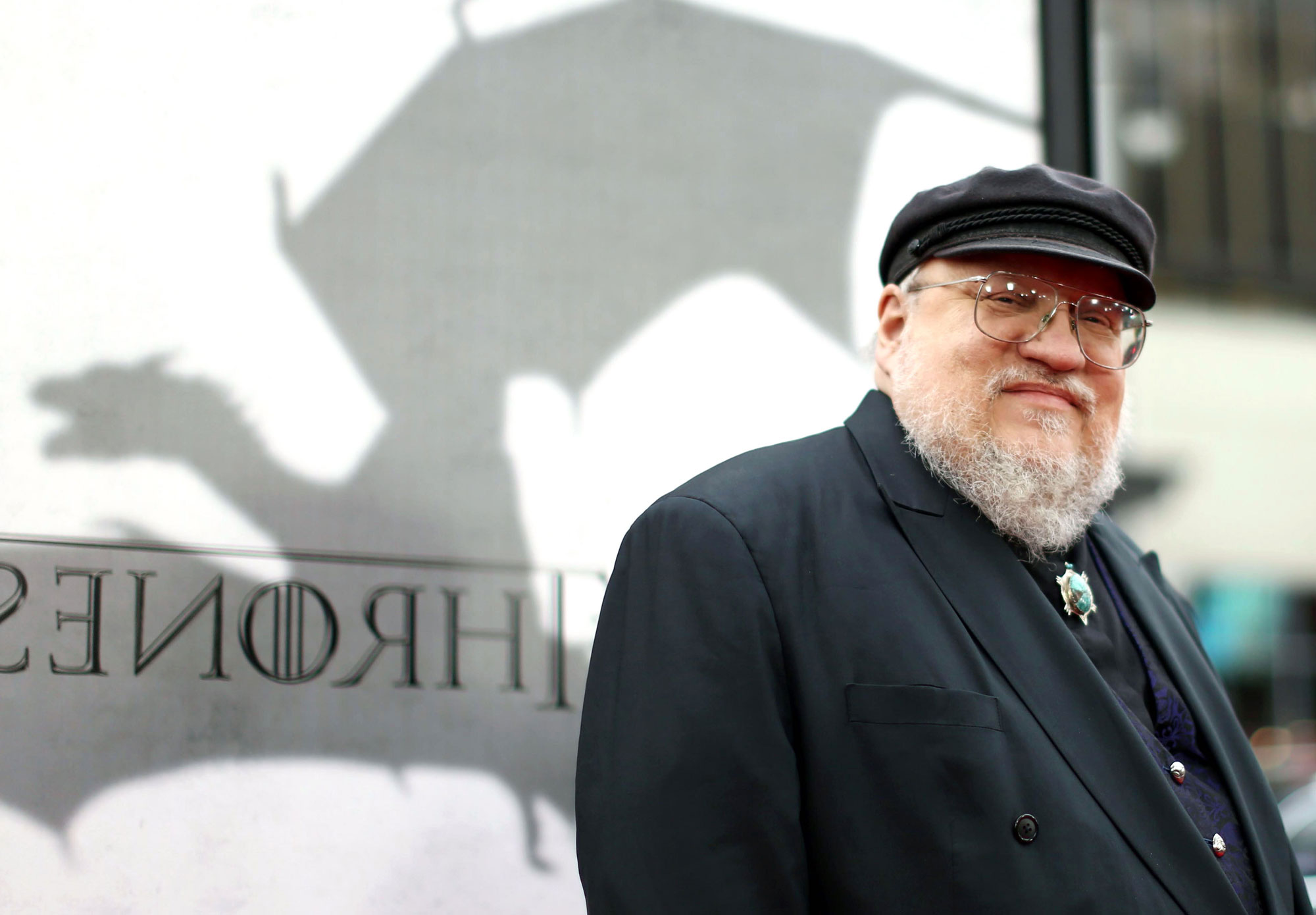 The year is dead. Long live the new year. Join Game Of Owns in an epic special guest-ridden farewell to 2015 and A Storm of Swords, with talks of George's mighty update on The Winds of Winter.