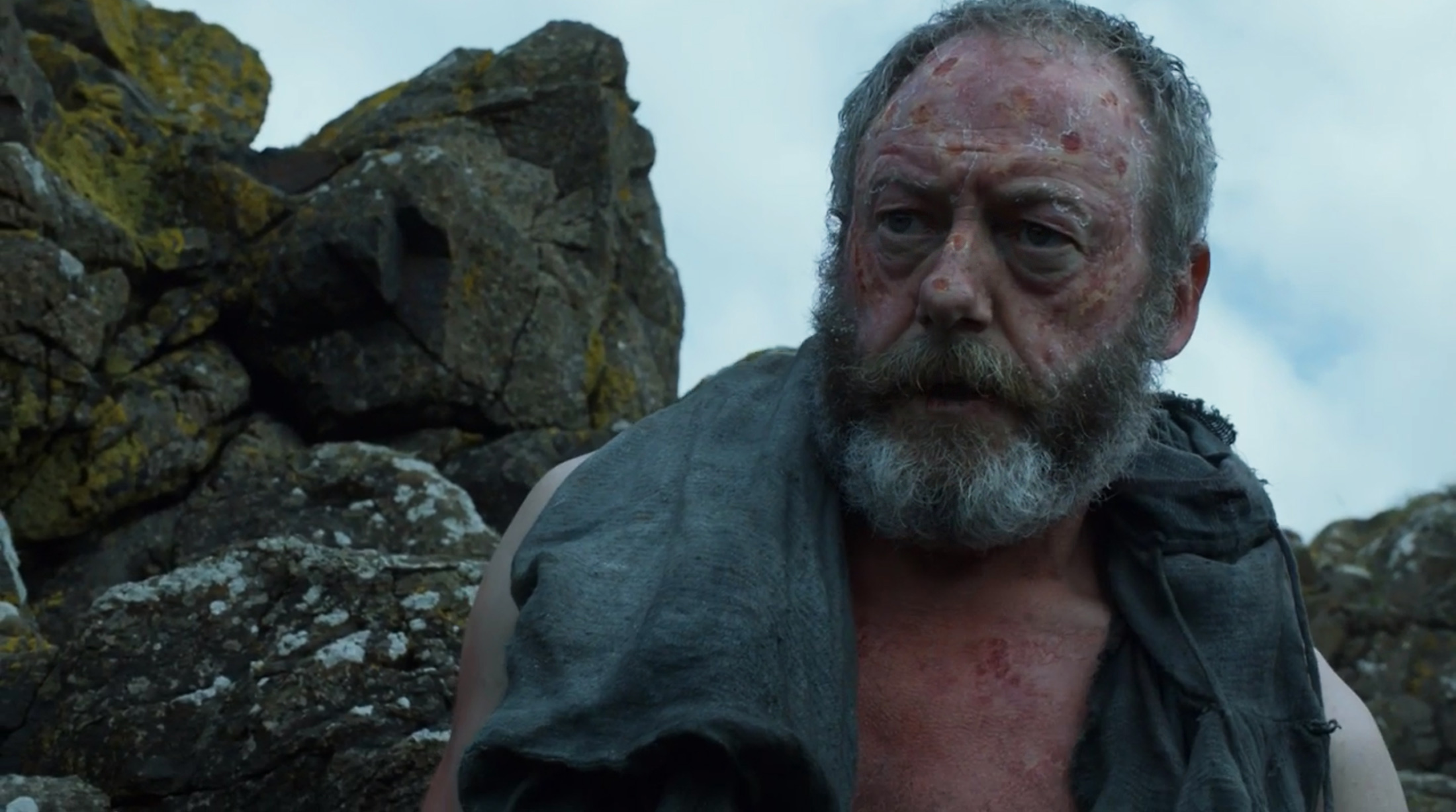 On a rock pointing skyward from the depths of Blackwater Bay, Davos joins the cast of GOO through the events of last night’s Emmy Awards, and considers his path to the future.