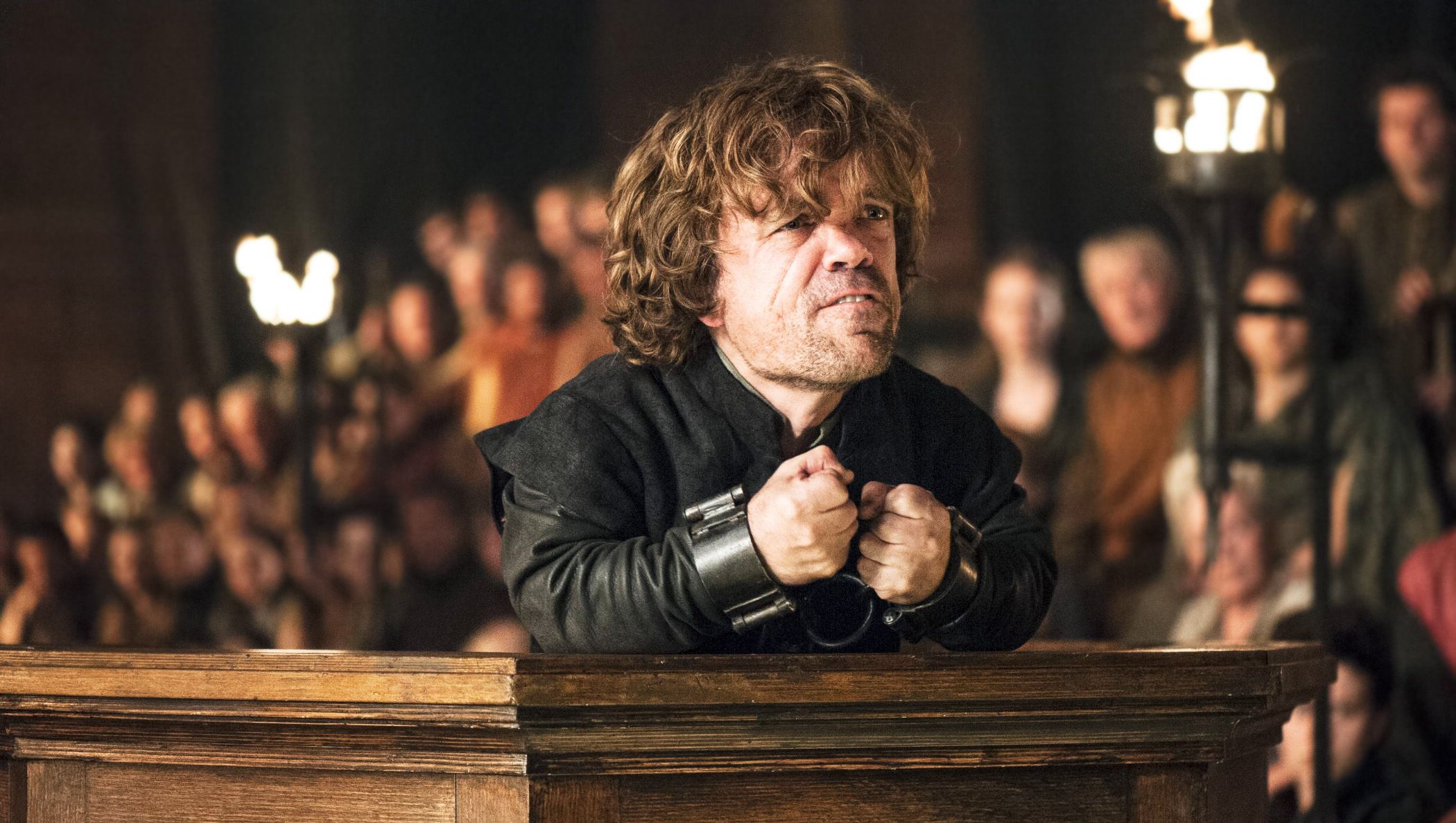 The Trial of Tyrion Lannister

Justice. Your hosts of GOO return for a spirited recording session following the final frame of The Laws of Gods and Men, including a special announcement in celebration of another outstanding episode of Thrones.