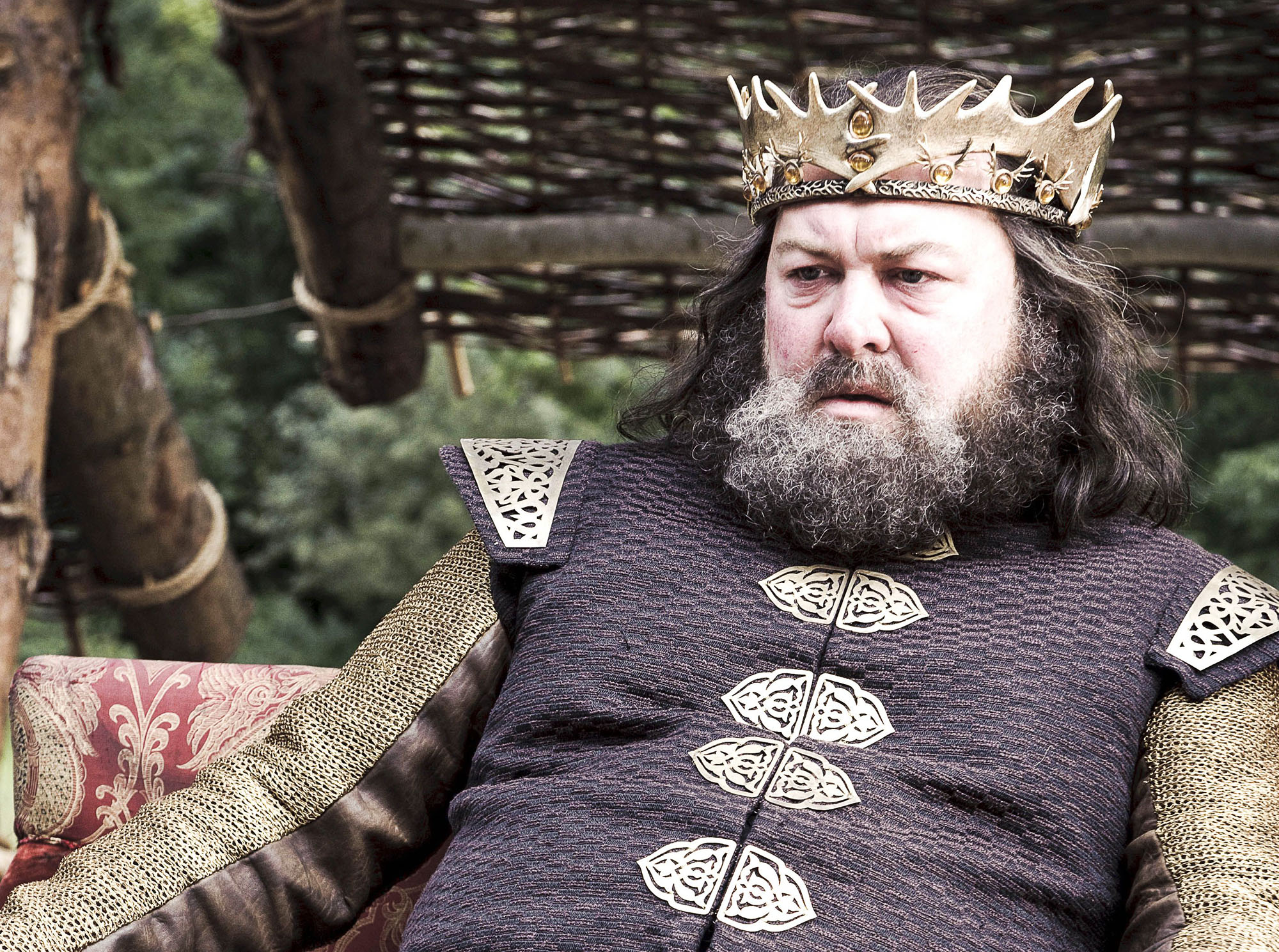 It is now time to visit yet another block of chapters in the first volume of Uncle Ray's fabled tome collection commonly referred to as the Song of Ice and Fire series. Zack is back and comes with tales from deep into the North of the Wall where Selina has been traveling for the past several days. Eric begins this week's episode with news from a convention he and one of our heroes sailed endless hours to attend during the hiatus, and Micah reached via satellite. Dany is tying the knot with a scary man and his lengthy, well-oiled collection of hair, Catelyn fully realizes her need for gauntlets, Ned and Robert share a broment, and Jon snow learns a thing or two about life.