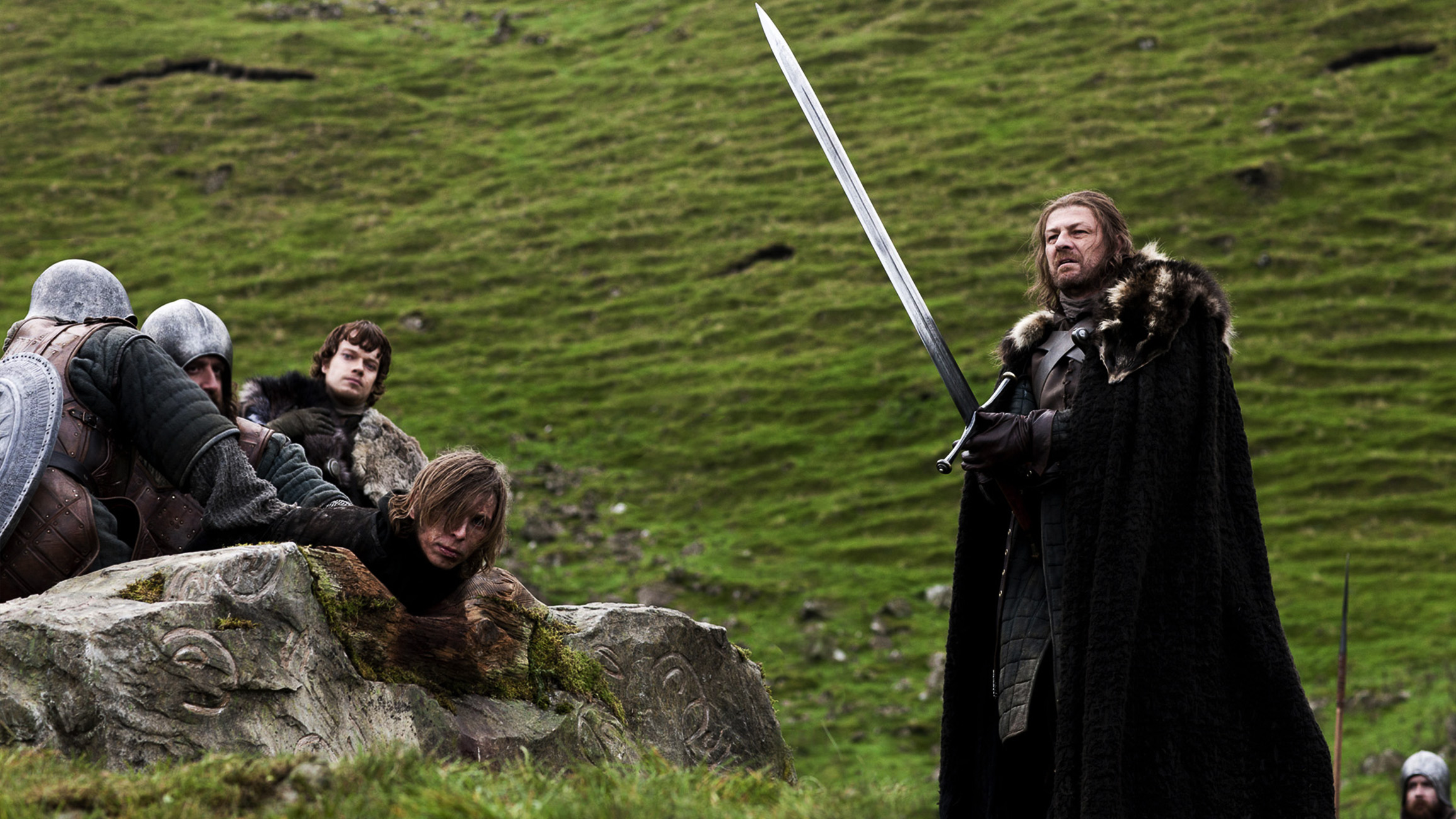 This marks the first week your one and only GOO cast begin to look over the ASOIAF series chapter-by-chapter, beginning with the prologue and continuing through to the fifth chapter. Meet some of your favorite characters for the first time, and listen to some of your own Westerosian draft choices being criticially analyzed at the top and just toward closing. Also, Eric unfortunately had to leave the recording of this episode sometime after the halfway point, only to leave it filled with sleep deprived podcasters hell bent on creating nothing but pure magic.