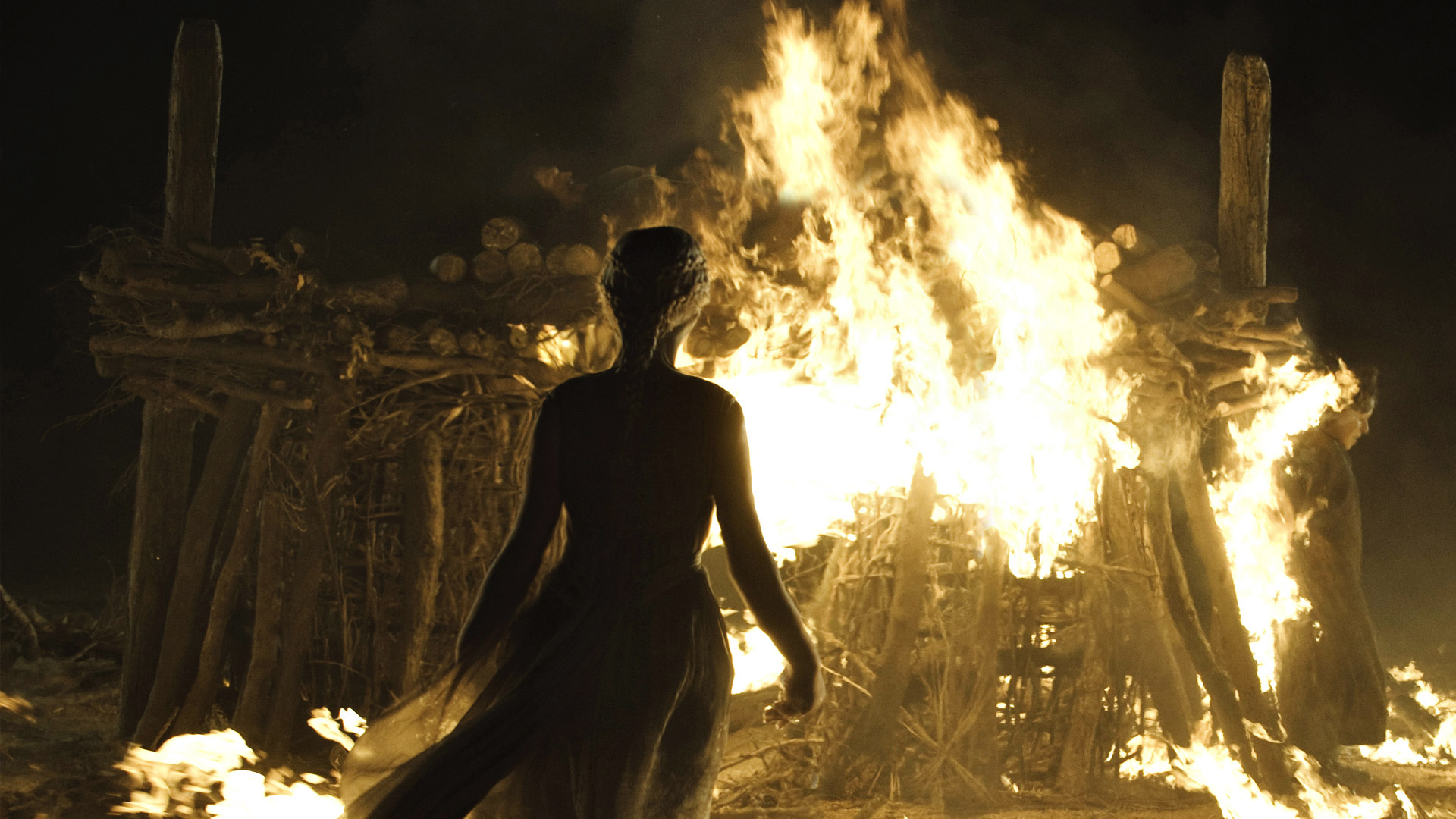 And so the final Commentary Special for Season 1 of HBO's Game of Thrones is upon us all. Watch and listen with the Game of Owns crew as they look back on the end of what began this great show, and the paths of these fated characters.